Module Two: Looking after your emotions

Module two will further demonstrate how our emotions play in big part in being resilient. It will also cover strategies for looking after your emotions cause them to support you rather than work against you.

Nearly everyone has found themselves in an irrational fight at some point. To avoid these uncomfortable clashes, it’s important for the human brain to manage the quick reactions of the chimp brain.

It doesn’t take a neuroscientist to know that people don’t always act rationally. The reality is, even when people know what the most rational response should be, we often end up doing something entirely different. But why is this?

It’s because the human brain is divided into two distinct parts: The “Human” or “Rational” and the “Limbic System” which for our purposes is referred to as the “Inner Chimp”.

The first is the “human,” or rational, part, which is located in the frontal lobe. This is the section of the brain that thinks and acts based on fact.

The second part, which lives in the limbic system, is known as the inner chimp. This section of the brain is entirely more primitive and immediate.

This means that the chimp half of the brain acts primarily due to feelings and emotions, rather than logic.

Of course, these two methods of processing information often come into conflict with one another, and when this happens, it’s usually the chimp brain that wins. After all, the limbic system, which is evolutionarily much older, works faster, sending stronger impulses to action.

For example, perhaps a man named John complains to Pauline, his wife, about an incident he experienced that morning: their neighbour's car was blocking their driveway, and since John was late for work, he had to ask the neighbour to move it. Hearing this, Pauline asks why he’s complaining; their neighbour had moved his car quickly and the problem was resolved.

The human part of John’s brain is able to hear her statement, and take it as fact. But if his chimp brain were to prevail in this situation, Pauline’s comment might come off to John as criticism. This might lead him to question why she never supports him or result in him defensively stating that he’s not making a big deal out of the experience.

Strategy: Putting the Chimp in His Box

1. Notice when your chimp is running your mind and then it runs your behaviour too.
The key to controlling your chimp is to notice when it’s running your thoughts and invite your logical brain to look at the situation.
2. Take inventory of those Chimps that you might have:
My chimp when I ran a team of 19 was when someone called in sick. They would have that really soft almost a whisper telling you that they would not be in that day, what set my chimp off was the volume and sound of the voice especially if they were telling me they couldn’t come in as they had a twisted ankle! How can a twisted ankle affect their voice???? If I didn’t realise that my chimp was kicking in I may have said something like, so what’s happened to your voice!
3. Invite your logical brain to look at the situation to put the chimp in the box
Write it down and then ask you logical brain to look at the situation and see how that can help improve the situation.
Previous
Next

Have you ever dealt with a really difficult situation? We’ve all had our emotional resilience tested. Sometimes it feels like you just want to give up. Now let’s go further into handling our emotions as they play a huge part in our resilience. This next section will help us to understand why….

Emotional resilience refers to our ability to adapt to stressful situations or crises. More resilient people are able to "roll with the punches" and adapt to adversity without lasting difficulties; less resilient people have a harder time with stress and life changes, both major and minor.

So, how do the toughest people summon the will to keep going? Steven Southwick and Dennis Charney have studied resilient people for over 20 years. They spoke with Vietnam prisoners of war, Special Forces instructors and civilians who dealt with terrible experiences like medical problems, abuse and trauma.
<ul><li>In their book Resilience: The Science of Mastering Life’s Greatest Challenges they assembled the 10 things resilient people have in common so you can learn how to be more gritty and tough when life gets hard.

The following graphic contains ten top tips on how to build your emotional resilience. 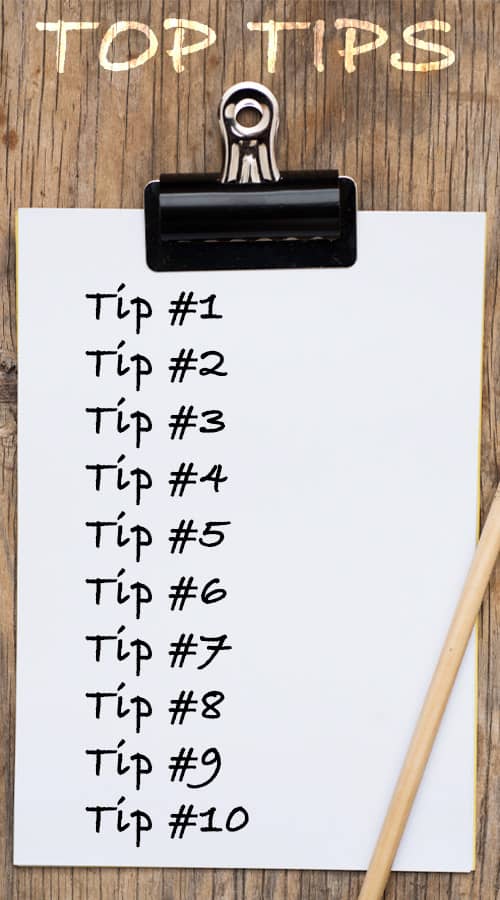 The following short quiz consists of multiple choice and true false questions which pertain to information delivered in this module. Proceed through each question by selecting the arrow at right to complete this module.

Upon completion of this module’s material above, select the “mark complete” or “next module” button below to record your progress to proceed to the next module. This will save your place and your work on the course thus far and will enable you to complete the assessment at the end of the course.

Login
Accessing this course requires a login. Please enter your credentials below!
Lost Your Password?